News section is available in czech website language version only

About company History of the company

VRV joint-stock company was founded by the privatisation of the same named, state owned company. The history of VRV dates back to 1890, when after the disastrous flood of the Vltava river in Prague a fund for flood remedial works and Vltava river alignment together with a special office for project preparation were set up.

"Our honourable predecessors at the beginning of the 20th century."

After the second world war the company acted as an investor and managed state contracts in the area of water construction. Nearly all of the main water power stations, waterways, water supply and drainage systems in the Czech Republic were constructed under its management.

The company has also been providing engineering and consulting services for industrial construction, buildings and infrastructure. 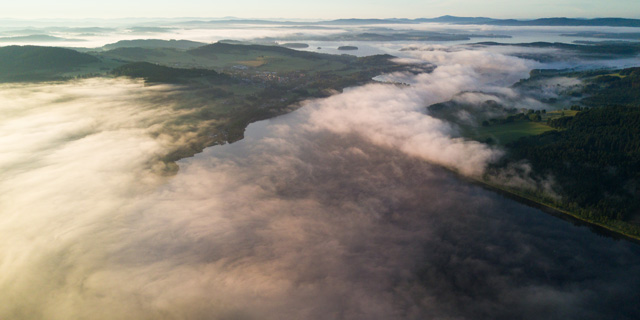 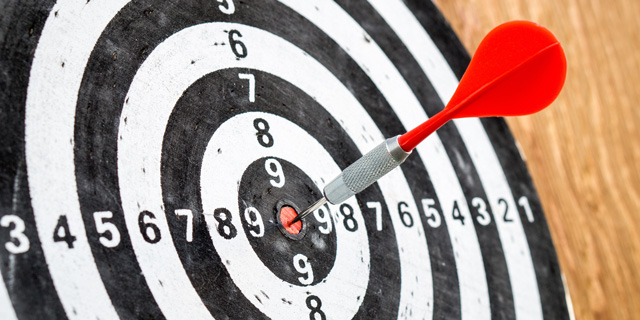 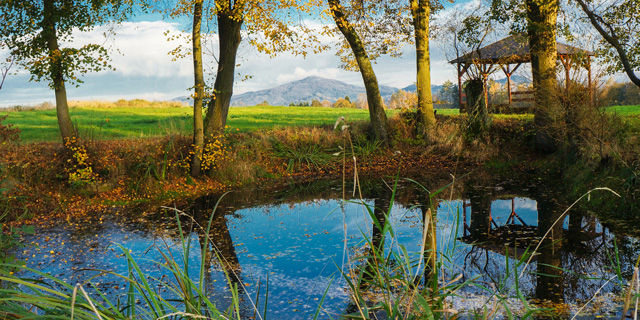 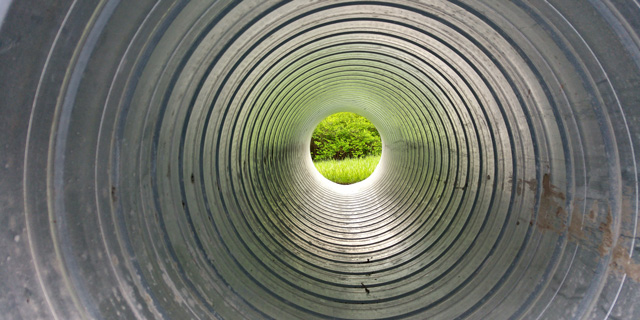 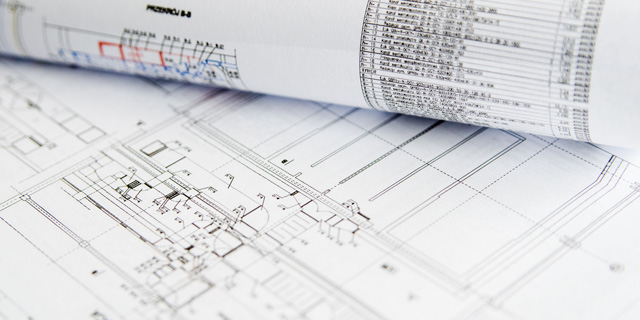 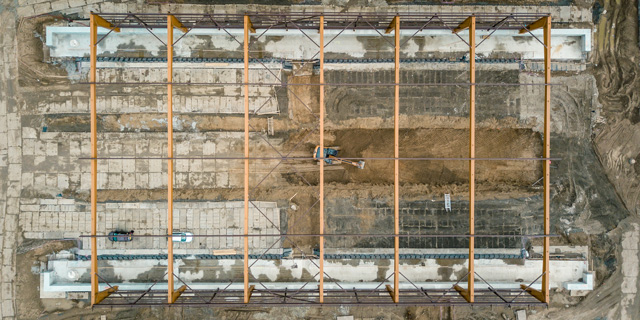 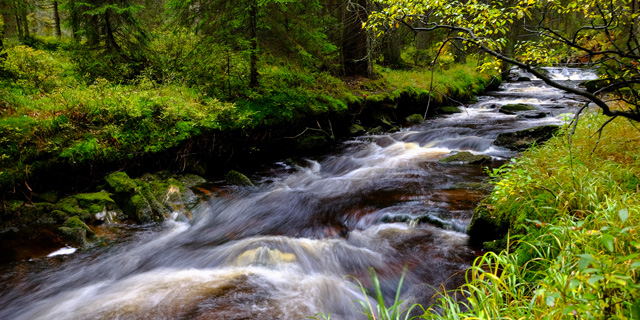